Fresh on the blog today is Joe and Kirsty’s Pre wedding shoot. This lovely couple will be tying the knot at Hall Place next month in a ‘music’ themed wedding! One of Joe’s big passions in life is music, so they’ve done all they can to involve it as much as possible in their day. It sounds like a really interesting theme, and I’m looking forward to seeing what they have up their sleeves!

Joe is originally from Greenwich, London, and Kirsty is from St Asaph, North Wales. They first met in Year 7 at Erith Secondary School, back in 1999. And have been together since 2008.

Joe proposed in November 2013 when he took Kirsty to Dublin. On their first day there they went exploring and ended up visiting Dublin Zoo in Phoenix Park. After, Joe suggested they climb the Wellington Monument within the park (much to Kirsty’s horror!) Once at the top, Joe told Kirsty to close her eyes as he’d ‘bought her a present from the zoo which he wanted to give her. On opening her eyes, Joe was suddenly down on one knee proposing with a ring box (rather than a zoo related souvenir)! Kirsty said , ‘It was completely unexpected and an amazing surprise.’

The couple decided on Hall Place after viewing a couple of other venues. They were actually at another venue when they decided to give Hall Place a call for a viewing, and to their surprise, they fit them in that day and it was love at first sight! Hall Place is a special place to the couple, as Joe’s dad (who is sadly no longer with us anymore) used to visit with his mum, and had actually mentioned about what a lovely place it would be to get married. But they didn’t discover that until after they’d booked! How lovely!

Their flowers for the day will consist of pale pink and cream roses. These will be included within all of the arrangements throughout the day. They chose these purely because of a particular bouquet which Kirsty found and loved, and it all stemmed from there!

They have tried their best to make the wedding, theme and decoration, as unique and original as they possibly can. Without going into too much detail, it sounds like it’s going to be a show stopping day, with plenty unusual, quirky aspects thrown in for good measure! 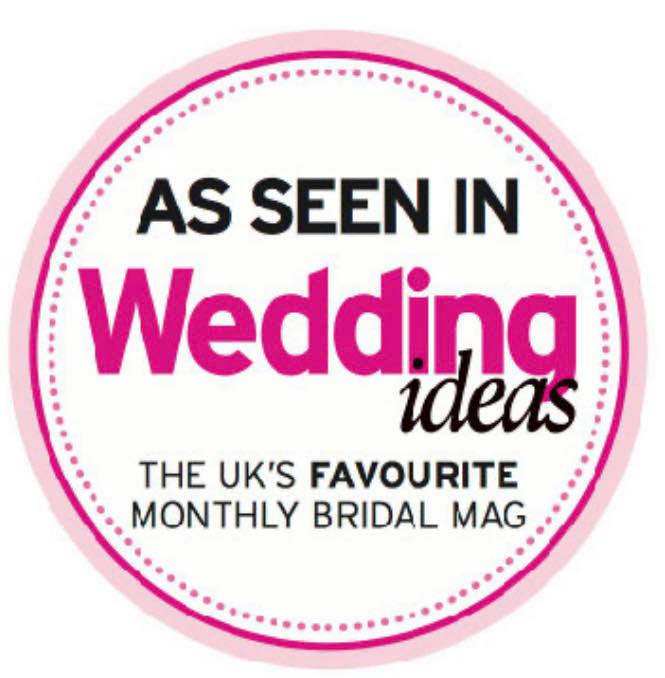